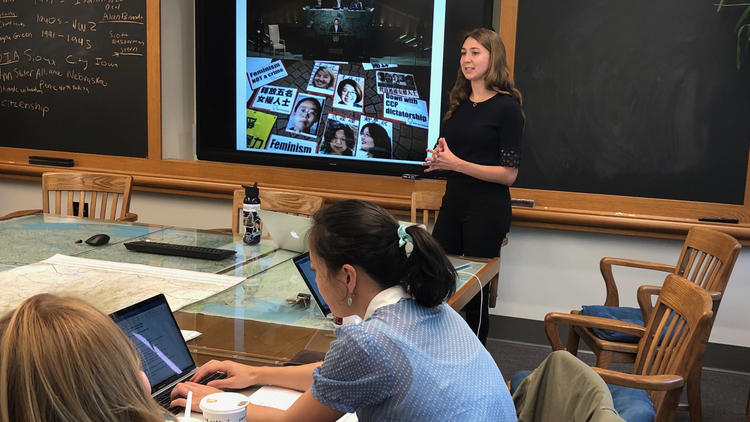 Student Fellows in LISD's Project on Gender in the Global Community (GGC) presented their year-long research projects as part of a day-long symposium convened at Princeton University on Saturday, April 27,… 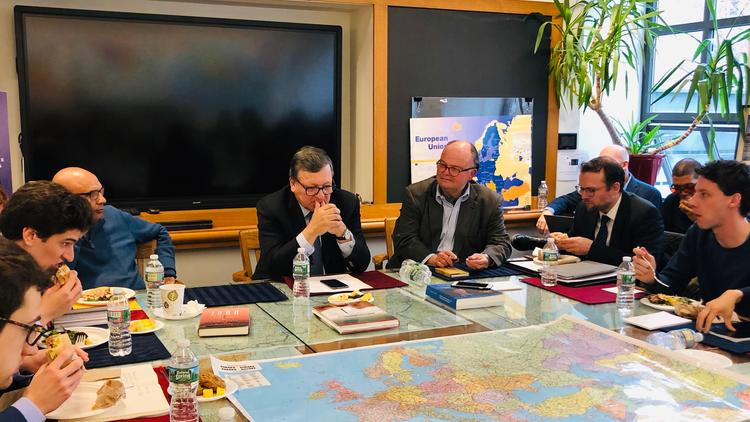 The Liechtenstein Institute on Self-Determination held a lunch seminar, "The Daunting State of Global Relations," on Friday, March 29, 2019, at 12:00 p.m. in 019 Bendheim Hall, with José Manuel Durao Barroso, former president of the European Commission and a non-resident senior fellow with LISD. The lunch session was co… 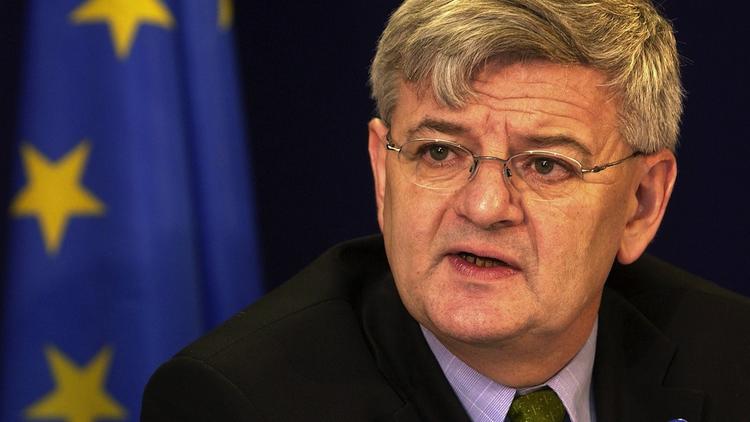 Joschka Fischer, former German Foreign Minister, former Vice Chancellor of the Federal Republic of Germany, and former chair of the German Green Party spoke on "The End of the West as We Have Known It?," at the Liechtenstein Institute on Self-Determination on Friday, April 5, 2019, at 12:00 p.m. in 019 Bendheim Hall. Fischer… 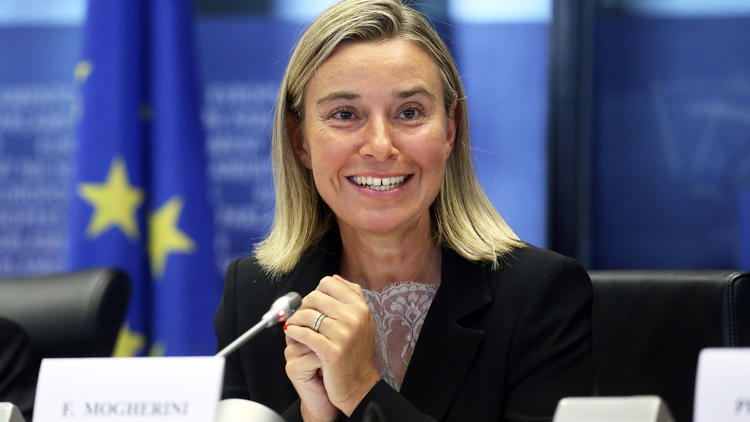 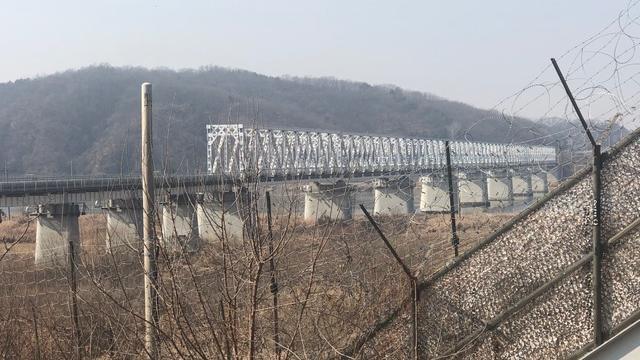 LISD Commentary Looks at Self-Determination on the Korean Peninsula

In a new LISD Commentary, "Letter from Seoul: 'Memory and Hope'," Wolfgang Danspeckgruber with Hans Ulrich Seidt discuss the geopolitical, cultural and regional factors affecting a potential reunification of North Korea and the Republic of South Korea. They detail that "most Koreans, regardless whether they are in favor of reunification or not, do feel like one people. The South believes the North is separated and lives under an authoritarian regime, and new initiatives should eventually lead to a softening of the border, thus opening possible long-term perspectives of reunification." 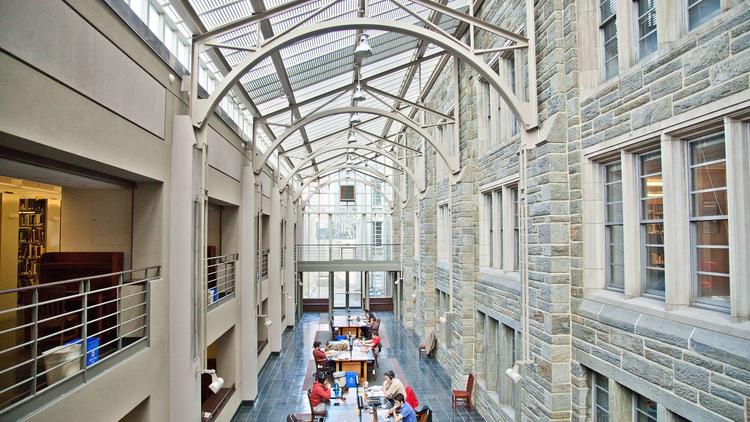 LISD Research Associate Barbara Buckinx is teaching the course "Mobility and Migration in International Perspective" during the 2019 spring semester as part of the curriculum of the Woodrow Wilson School. 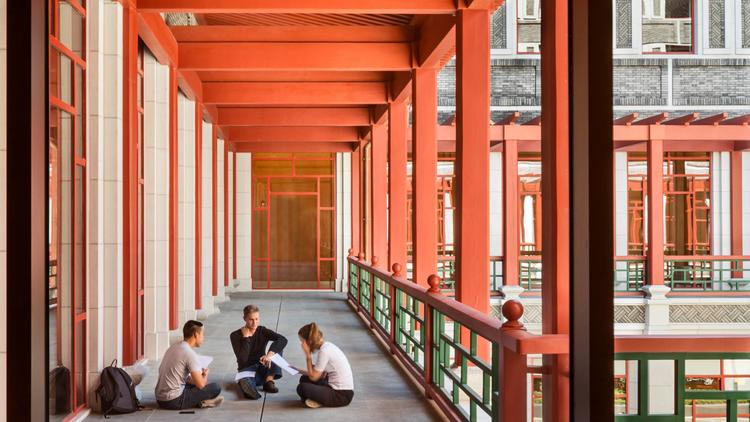 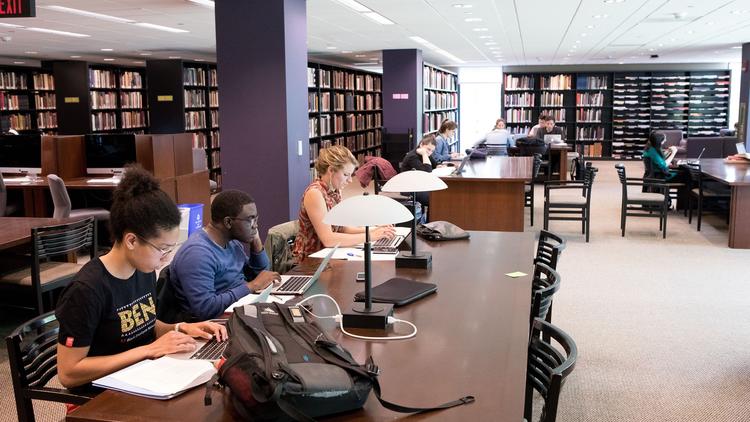 Beth English, Director of LISD's Project on Gender in the Global Community, is co-editor of the new book, Global Women's Work: Perspectives on Gender… 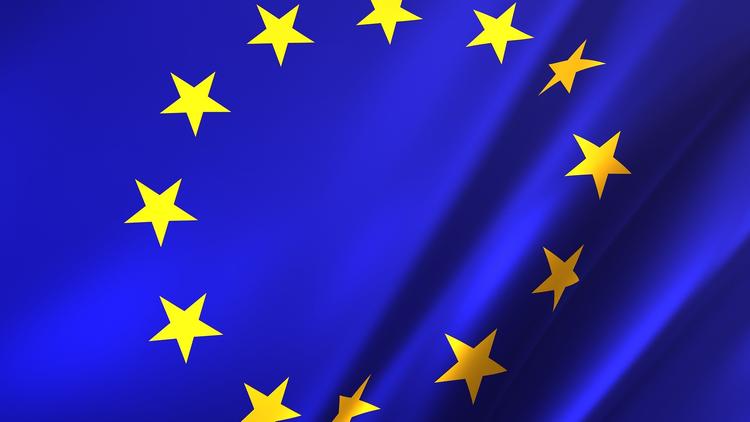 In a new LISD Commentary, "The Situation and Upcoming Elections in Europe: A Brief Overview," Benedict Pöttering cautions that "the European Union has never witnessed its democracies and the EU itself under such attack… 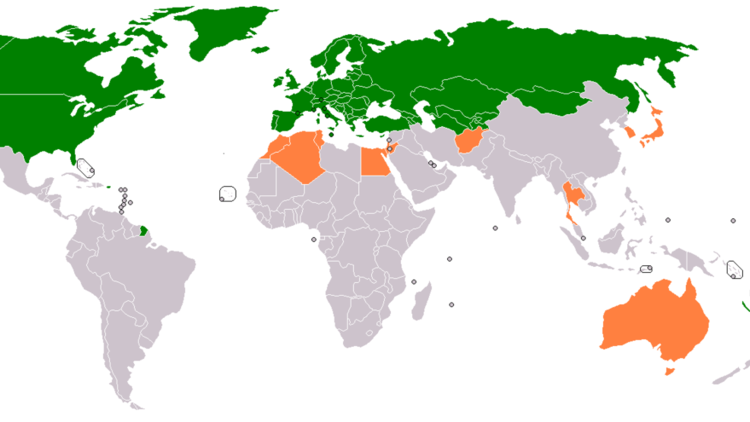 The Liechtenstein Institute on Self-Determination has hosted a seminar on Emerging Foreign and Security Dimensions. The seminar discusses emerging security challenges from strategic developments, inter-state and intra-state perspectives, self-determination, climate and environmental issues, to migration and leadership challenges in…